Taxi experiences from Baku to Kuba and Xinaliq 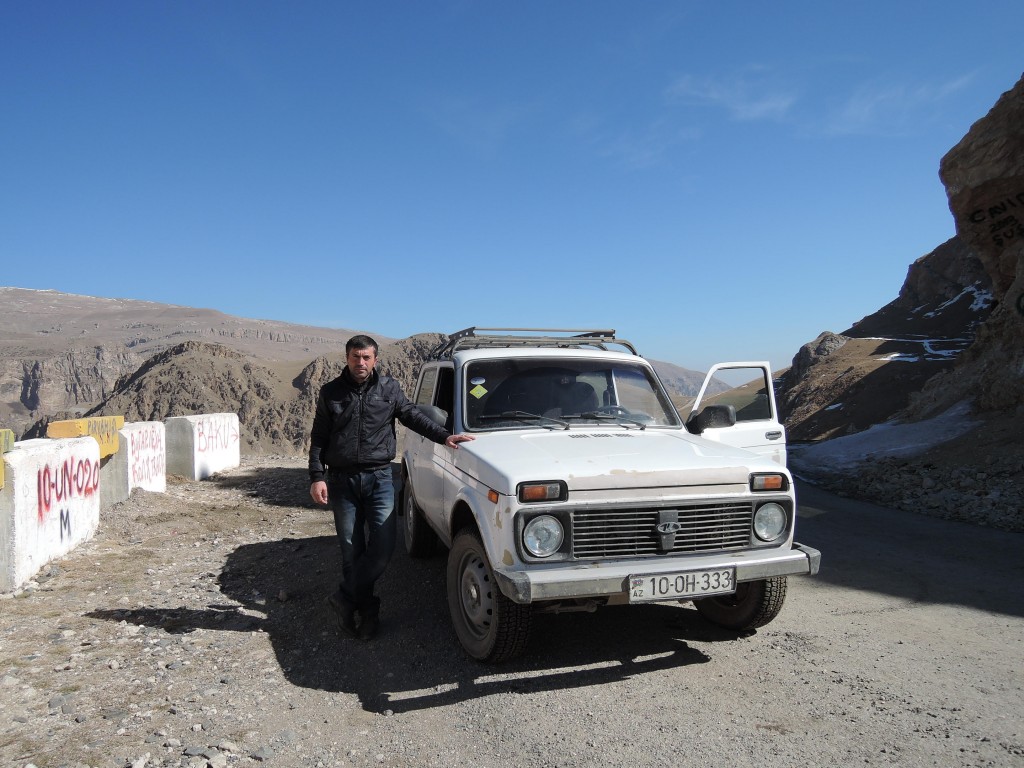 Taxi experiences from Baku to Kuba and Xinaliq

Okay, I knew getting a Taxi at Baku airport for a reasonable price was no easy task. But thanks to my friends over here I was optimistic. 🙂

I arrived at Baku airport at 1:40am. So I had no chance for public transportation. After arriving I went to the taxi stand and immediately a ton of taxi drivers where swarming around me. Taxi!? Taxi!?

I went to a taxi, called my friend Ramin and gave the phone to the driver. Ramin arranged a good price for me. Of course it was not that easy. I sat down  in the Taxi and the driver went away. After 15 minutes of waiting and discussing with the drivers. Another guy sat down in the taxi and then another one.

Actually the Taxis have their price and you can deal with them to pay less. But then you will have to wait until other passengers join your taxi until it is full.

So we went off to Baku. I arrived at the students dorm where Ramin lives. Ramin came out and we went into the house and the porter asked who I am. Ramin explained him and he said, he wants 2 Manat (around 2 Euro) to let me in. I told him I don’t have any change. Only 5 Manat. So he said: Ok, I want 5 Manat.

It was better to pay him than not having a place to sleep. Although I slept only a few hours on the floor of the student dorm. 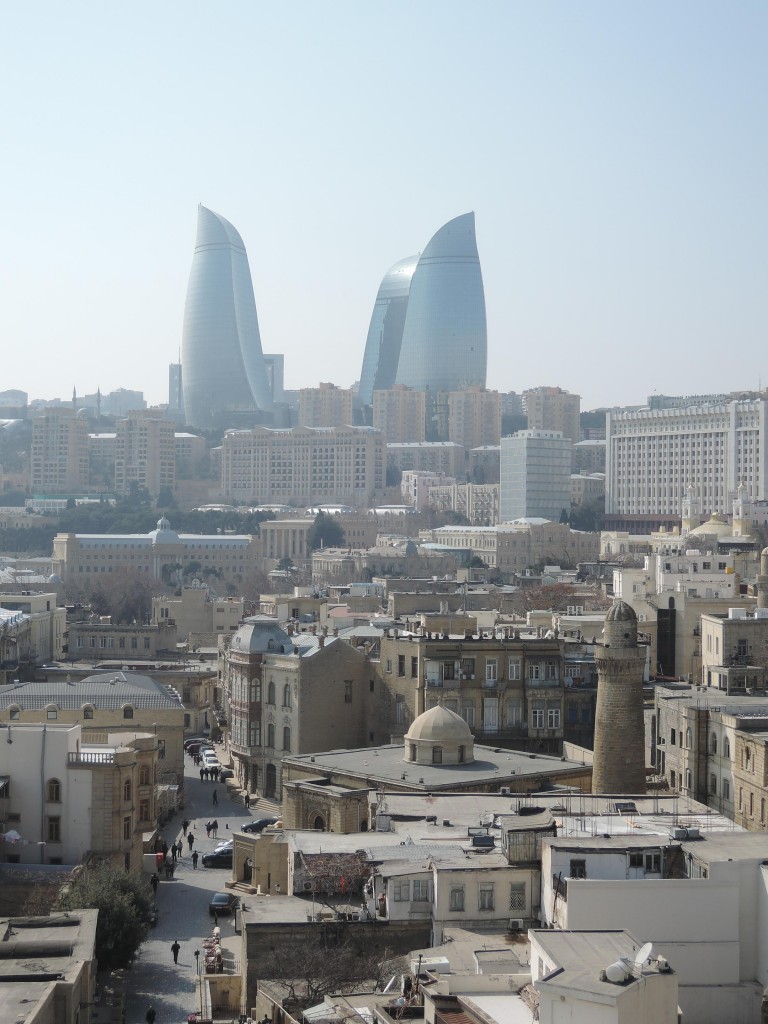 Baku itself is quite expensive and the traffic is terrible. I was glad to get out of Baku after two days. So I took a taxi to Quba (also Kuba), a small City to the North. I missed the last bus (marshrutka) at 7pm because there are no timetables. So I took the taxi to Quba. I just had to wait for three hours until the taxi was full. After staying in Quba for the night I booked a offroad taxi to go to Xinaliq, a picturesque town in the Caucasus Mountains.

Of course my driver didn’t talk any english or german. So we talked with hands, feet and some drawings. 🙂 We arranged 40 Manat for going to Xinaliq and back again. He offered me to take me to Laza aswell, another mountain village for another 40 Manat and said then he can take me to a dorm. I agreed. 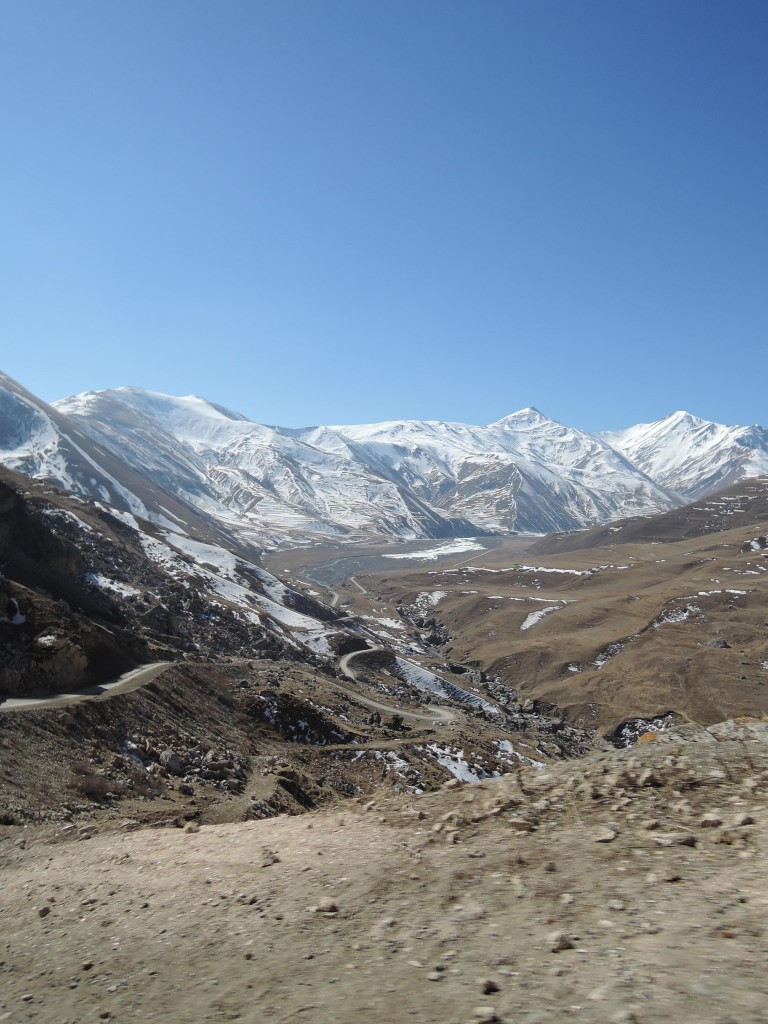 The road to Xinaliq

The road to Xinaliq is an adventure on its own. It is in really bad condition and it was good we had a 4wd. Bumpy, lots of Rocks on the road and deep cliffs beside us. But the view of Xinaliq village with the mountains surrounding it is amazing!

Laza was quite nice but not so spectacular. After driving around the whole day Idris my driver took me to his home in Quba and offered me to stay for dinner. We had dinner twice with lots of tea and vodka.

Then he told me, I will have to pay another 20 Manat for eating and sleeping at his place. I agreed although I planned to stay at my host from Couchsurfing. The bad thing was, I didn’t have enough cash with me to pay him for driving and the food. So I had to wait until next day until he was able to drive me to the bank (the penalty is quite high if you drink and drive).

So my first lesson of my journey is to say no in the first place. 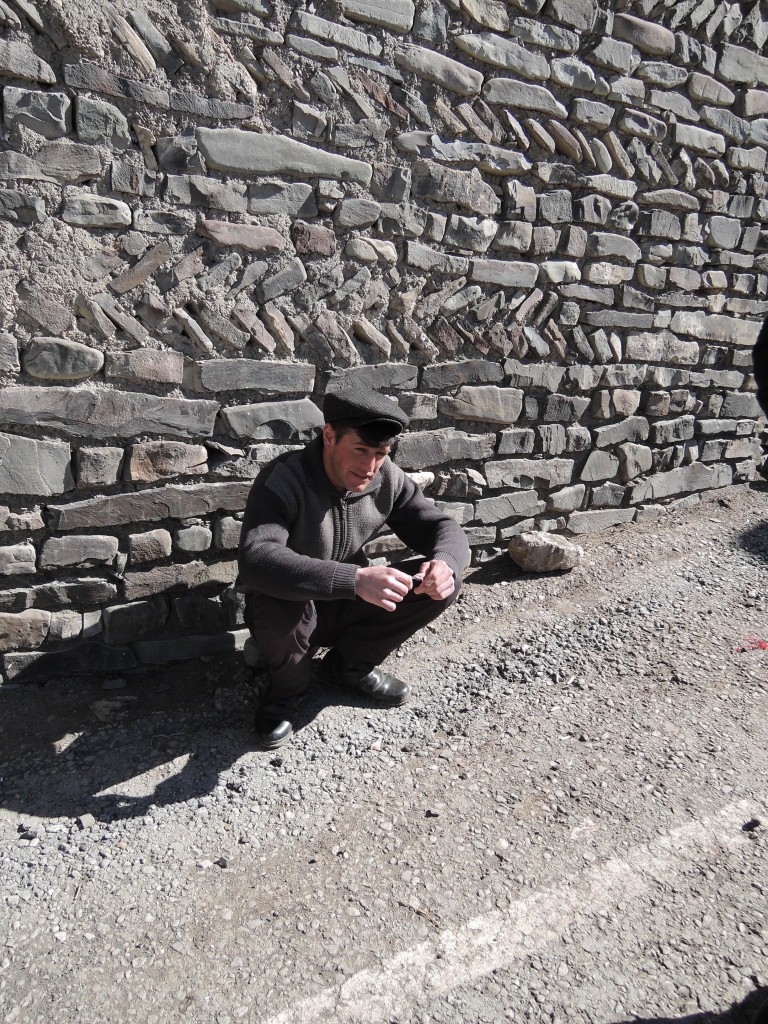 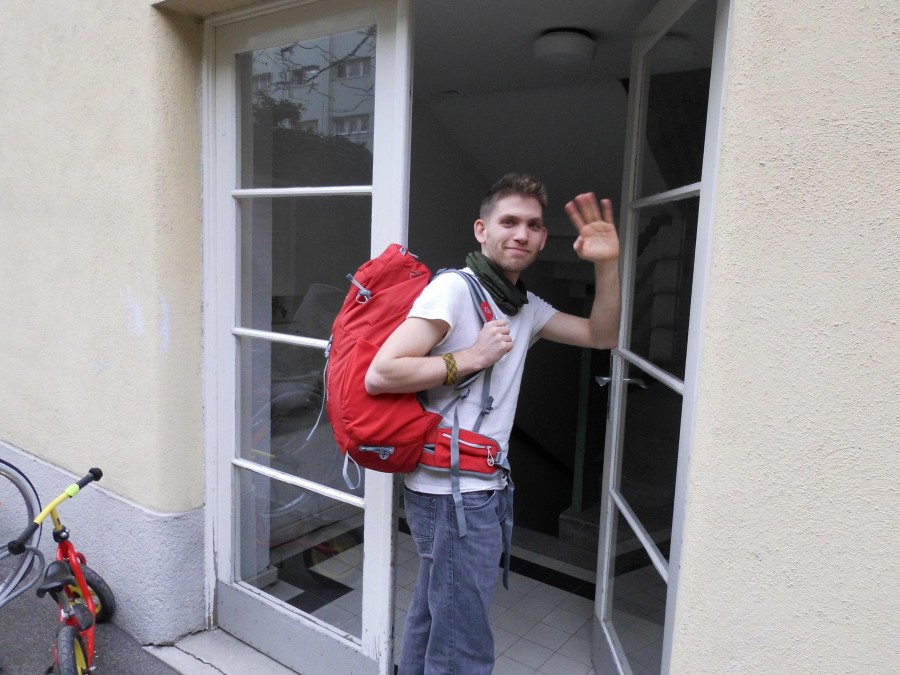 All my bags are packed 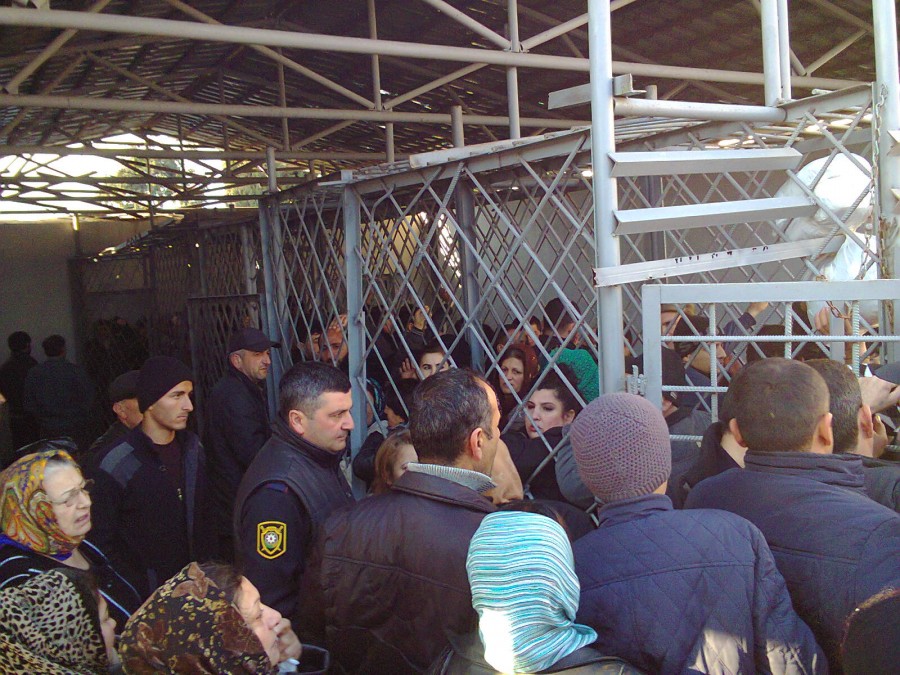 Astara cage fight and how to survive without money